What is General Aviation?

There are many definitions of General Aviation – some official and some unofficial. However, General Aviation is usually taken to mean all aeroplane and helicopter flying except that performed by the major airlines and the Armed Services. In the United Kingdom there are over 8,000 General Aviation aircraft representing more than 90% of the civil aircraft registered in the country.

General Aviation plays a vital role in a country’s transportation system. Think of business aviation, flying in support of the emergency services, such as police, air ambulance and medical repatriation. Add to these flying training, for both professional and private pilots, aerial photography and survey, pipeline and electricity cable patrol and you have the measure of the contribution General Aviation makes to the economy.

General Aviation also comprises a wide range of activities in private and recreational flying including private flying from light aircraft through microlights to hot air balloons. 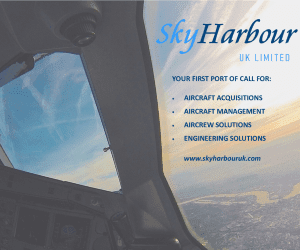